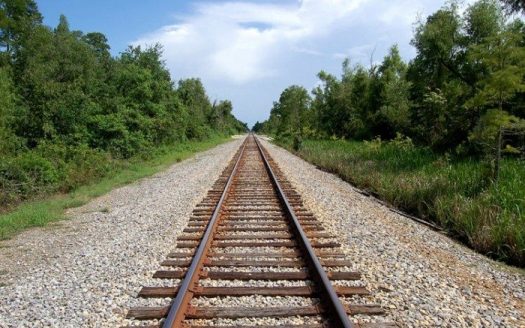 The government of china has announced plans to offer approximately US $1.2bn to the Tanzania Zambia Railway Authority (TAZARA) for the rehabilitation of the railway line shared by the two states (Tanzania and Zambia).

According to Chinese ambassador to Tanzania, Wang Ke, her country is ready to explore ways and means of upgrading and overhauling the TAZARA line once a consensus is reached.

The ambassador noted that the embassy had initiated talks with the government over the fund stressing that her country was ready, willing and able to support the refurbishment, and reminded that joint efforts by China, Tanzania and Zambia in overcoming numerous difficulties and obstacles was highly needed to reach the target.

In addition to that, the TAZARA Deputy Managing Director, Dr. Bertram Kiswaga said that additional efforts would go a long way in ensuring the performance of the railway was improved. The meeting recommended major renovations to the rusty narrow gauge railway line and approve of plans to link Tazara to Tanzania’s multibillion-dollar Bagamoyo port, as well as to Malawi, DR Congo, Rwanda and Burundi.

The birth of TAZARA

TAZARA was constructed as a turnkey project between 1970 and 1975 through the interest-free loan of US $500m from the People`s Republic of China, with commercial operations starting in July 1976, covering 1,860 kilometers from Dar es Salaam to New Kapiri Mposhi North Eat of Zambia.

The Chinese government provided about US $1bn in financial support, 50,000 engineering and technical personnel and one million tonnes of material and equipment’s despite facing financial difficulties at that time.

At its completion, the TAZARA railway was the longest railway line in the sub-Saharan Africa. It was also the largest single foreign-aid project undertaken by China at the time.

Construction of Modern Mbezi Bus Terminal in Tanzania kicks off