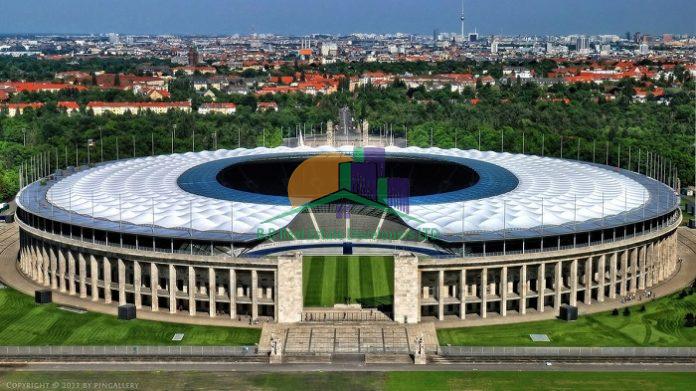 Construction of the biggest stadium in Tanzania is set to commence. According to president  John Magufuli plans for  construction of Dodoma stadium are in top gear.

President Magufuli confirmed the news during an occasion that marked the 53rd Anniversary of the Union between the then Tanganyika and Zanzibar which was held for the first time at the Jamhuri Stadium in Dodoma.

“We are making good progress ready to start construction of the biggest stadium in the country,” the president told a crowd that was gathered at the venue to witness a colourful event.

Last year, King Mohamed VI of Morocco visited the country and pledged to build an ultra modern stadium in Dodoma. In his visit, dozens of Morocco companies signed agreements with major players of Tanzanian private sector, including the newly planned sports venue.

The new stadium will cost between US$ 80 and 100m, it will be bigger and better than the current National Stadium in Dar es Salaam.

The contractors and financiers of the mega project were not mentioned.

However, this initiative comes at a time when the government is pushing for massive transfer of people and services from Dar es Salaam to Dodoma and this will help improve the whole sport sector majorly soccer in the region.

It will also enable the country to be in a better position to bid for hosting major continental and world events such as Africa Cup of Nations (AFCON) finals, Africa Nations Champions for home based players (CHAN) finals as well as other top athletics events such as All African Games and World Athletics championships.

We went down the lane, by the body of the man in black, sodden now from the overnight hail, and broke into the woods at the foot of the hill.