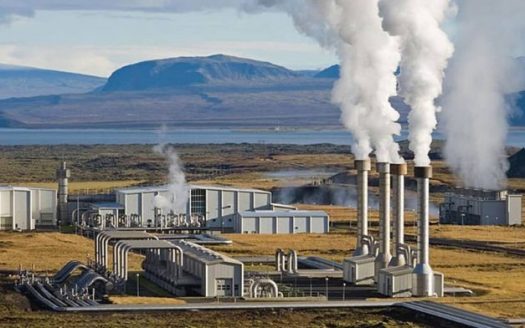 Construction works on the Lake Ngozi geothermal plant in Mbeya Region Tanzania has been slated to commence in 2021. This is according to the Tanzania Geothermal Development Company (TGDC).

Speaking during a recent workshop for Parliamentary Committee on Energy and Minerals members, the TGDC General Manager, Mr Kato Kabaka, revealed the reports and said the government had already dished out US $8.7bn for the purchase of drilling machine at the project site.

The first geothermal project in the country is expected to produce 200MW of power from geothermal energy resources by 2025. Currently, there are 50 areas that are considered to have potential for geothermal development.

Talamayeri Njukava, TGDC technical director said that a team of experts had proven that Lake Ngozi was fit enough for geothermal power generation. The lake will be a geothermal source together with other regions such as Songwe, Mbaka and Kiejo.

The lake’s temperature is not less than 230 centigrade with a PPM 1450 chloride making it suitable for the project. According to Mr. Segeja, TGDC will drill three wells in Lake Ngozi that would be later connected to the main grid.

“We were awarded a certificate from the National Environmental Management after an environmental assessment was conducted,” Eng. Kato Kabaka added.

The project, which according to Mr.Kabaka is set to be a first of its kind in the country and will play a key role in addressing the power woes in the country that relies heavily on hydro-power and gas lately.

Only 24% of the Tanzania population have access to electricity but the demand for electricity in Tanzania is estimated to grow at 10 to 15% in every year.

TGDC is a government company that was incorporated for the specific purpose of leading the geothermal development resources in Tanzania. The company is a subsidiary company of TANESCO.